Fabric feels especially worthy of a spot on this list as it is a place London saved: after being shut in 2016, the capital’s clubbers rallied round to have it re-opened. The campaign helped turn a spotlight on the legislation and challenges London’s nightlife is up against. Still, even if none of this had happened, Fabric would be entirely worth heading to. It's the London club, more famous than any of its counterparts and a genuine institution. Once you've made it through the airport-style security checkpoints, you're free to get lost in its subterranean bowels, free of any phone signal but full of clubland delights. It regularly pulls in the best DJs on the world circuit, from Seth Troxler to Ben UFO, with its esteemed residents Terry Francis and Craig Richards always on hand.
77A Charterhouse St, EC1M 6HJ

This Shoreditch staple has built its reputation on a pretty simple formula: top music from top DJs. Over two storeys, expect to party to straightforwardly good playlists; XOYO doesn’t pigeonhole itself, booking whoever it likes, so long as they’ll get people to dance (while staying cheese-free). For this reason, there’s a weighting towards house and disco, spiced with techno. The residents are always amazing, too, with the likes of Ben UFO, Flava D and Motor City Drum Ensemble among the recent incumbents. Keep an eye out for its grime nights, too, which always turn into a bit of a mad one.
Cowper St, EC2A 4AP

London might not be huge on Ibiza-style clubs but Egg brings them to mind over its three floors, with light shows and throbbing bass, darkened rooms and plenty to drink. The highlight for many is the courtyard outside; the perfect place to watch the sunrise – they’ve a 24-hour license, so it’s possible, and you can have breakfast to boot. It is a little remote, in that peculiar industrial-feeling area just north of Kings Cross station, but this entirely works in its favour: the parties go on longer, are louder, and there are no neighbours to complain. Besides, they run a free shuttle bus from just by the station, so it isn't too much of a walk.
200 York Way, N7 9AX

No photo quite captures the sheer length of this uniquely shaped venue. Though merely a toddler in comparison to fabric, this venue has rapidly achieved popular status in its two years in the city. Once home to the largest printing factory in Western Europe, the original aesthetics, giant machines and printing presses have been preserved to create a stunning, industrial environment for a dynamic array of events. Their award-winning music series showcases the best live and electronic music, becoming a vital part of the London’s vibrant cultural scene amongst young people today.
Surrey Quays Rd, Rotherhithe, SE16 7PJ

Another brand new opening, Werkhaus has made its home in a cavernous industrial space that’s part of the Old Truman Brewery on Brick Lane. Joining the growing movement for live music in East London, it’s a single space venue that offers up either DJs or gigs every night. They’ve got a Funktion One sound system on their hands, so whatever you go to hear, it’ll sound real good.
85 Brick Lane, E1 6QL

Imagine an old, working man’s club ie. dark woods and carpeted floors, thick with the smell of spilt beer. Now imagine a group of Hackney hipsters taking it over, covering the ceiling in gold sparkles and hanging a gold fringe curtain and garish silver sign at the back of the central stage. Throw in a weekly line-up of events like a Ru Paul’s Drag Race Quiz and a Madonnathon (a night exclusively dedicated to Madge and her collaborators) bingo, karaoke, game shows, race nights, interactive film screenings and special cabaret events…and you have one of the most merry-making clubs in London.
Old Trades Hall, Valette Street, E9 6NU

It’s more of a live music venue than a club. In fact, it’s actually a Japanese restaurant and bar, with a back room that opens out into a bigger, more open space with a stage. The crowd is mostly local East London folk, or serious music folk who like to drink and dance whilst also commenting on the vintage analogue sound system and Klipschorn speakers (whatever they mean). We like it because it’s intimate, and never too intense. Plus they do monthly jazz nights which are always a treat.
470 Kingsland Road, Dalston, London, E8 4AE 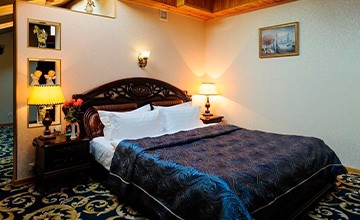 London is an eternally popular target for a city break – the city’s many attractions and the variety of hotels is huge.В IВ present the ultimate guide to finding a hotel in London. I’m gonna go through some hotels in London I usually recommend when people ask for advice on where to stay in London. Furthermore I’ve written reviews of three great hotels that I’ve previously stayed in on some of my many trips to the English capital. All with direct links to booking pages, where you can easily and quickly book your accommodation in London. I hope you’ll enjoy this hotel guide and that you’re going to enjoy your stay in London.
Learn more... 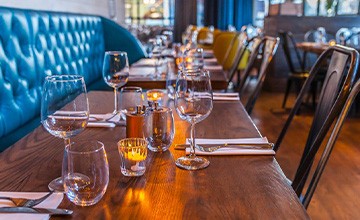 Looking for the best restaurants in London? You’ve come to the right place. For the past 30 years, SquareMeal has been at the core of London’s restaurant scene, creating carefully curated content to help diners find the latest and greatest London restaurants. Whether you’re looking for a restaurant based on cuisine, price, atmosphere or how pretty its private dining room is, you’ll be able to find the best options here. Find our expert recommendations for the top restaurants in London.
Learn more... 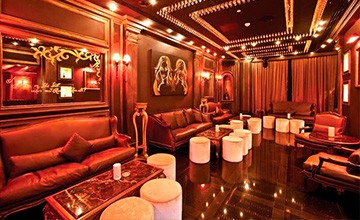 London Night Guide is your nightlife concierge for the most best clubs in London. Clubs in Mayfair London are the most prestigious nightclubs in town. We will provide guestlist and table booking services absolutely free, and on top of these we can give you great benefits so you can surely enjoy your nightout. We are your key to the best clubs in London. To get your name on the guestlist for any VIP clubs in London that are listed below, just use the contact form on the venue’s page and one of our London night guides will respond to your request right away! We look forward to hosting your amazing night out in London!
Learn more... 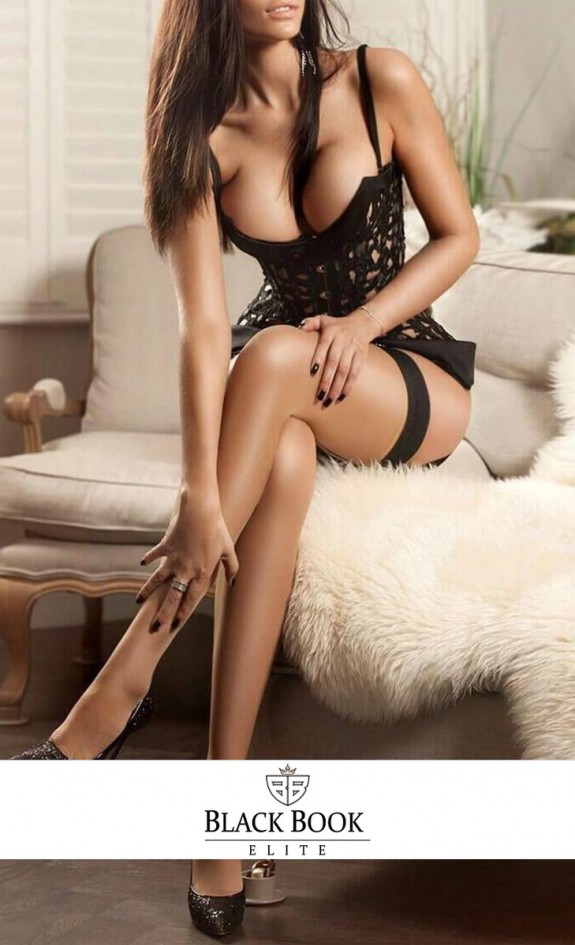 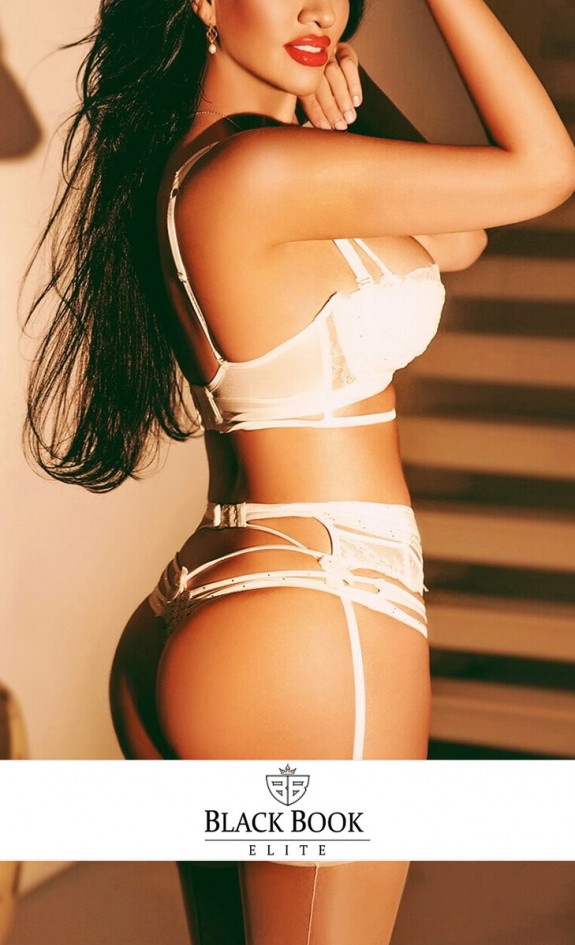 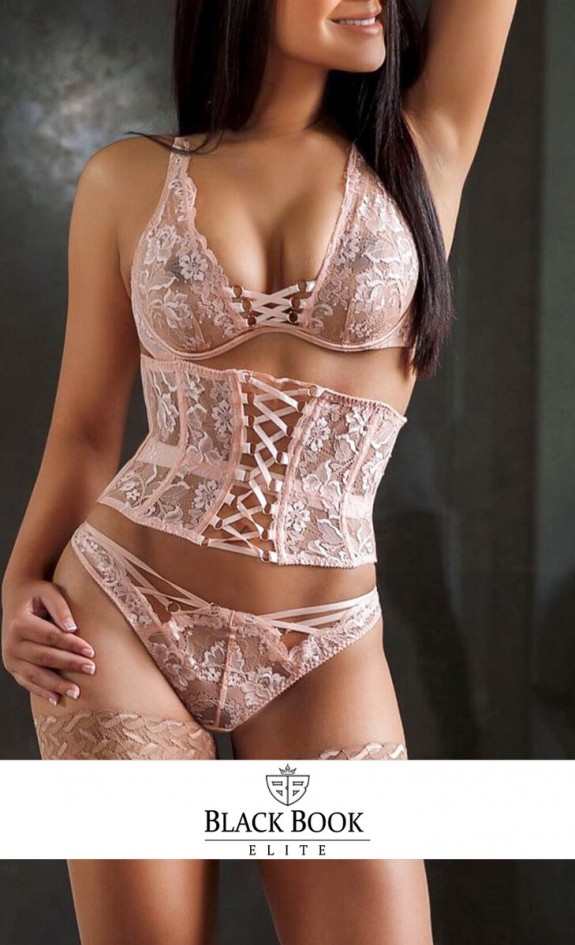 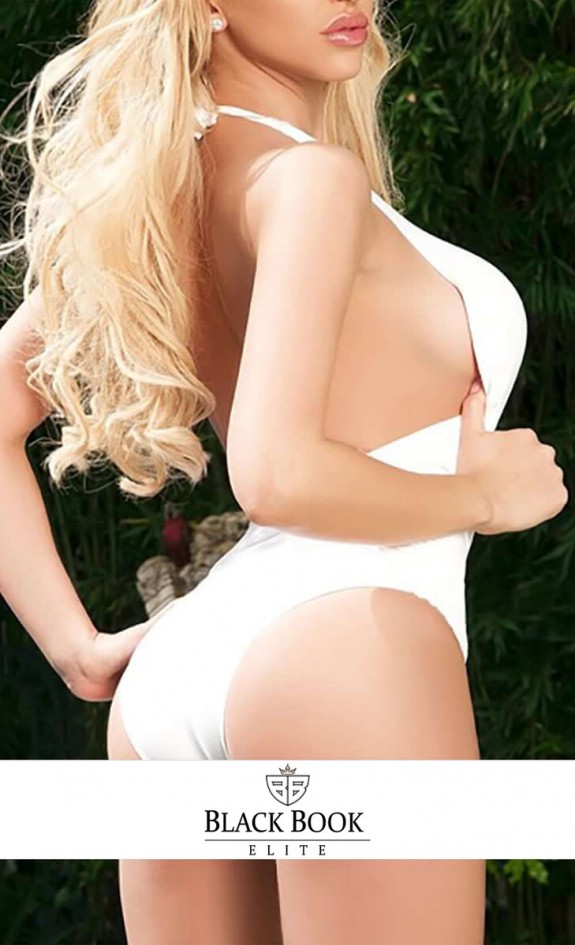 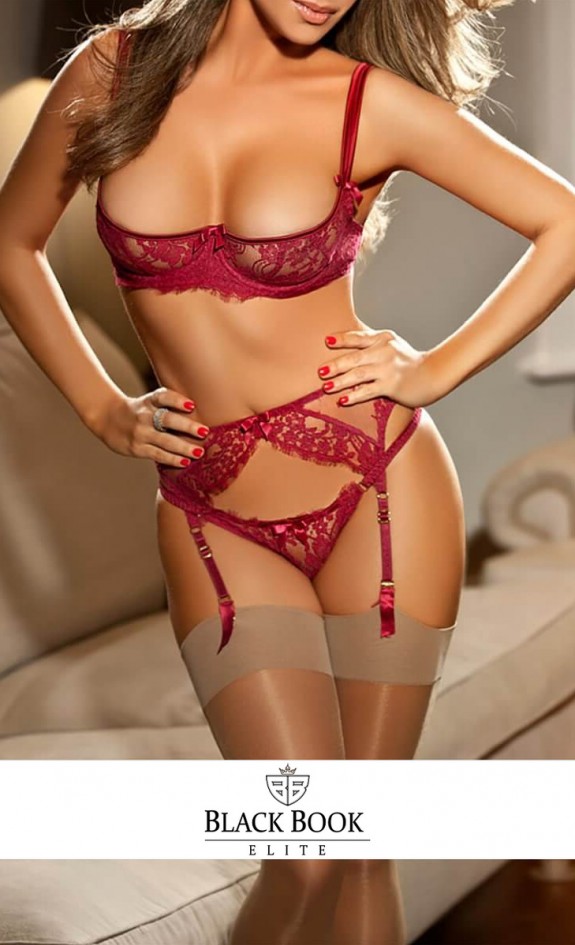 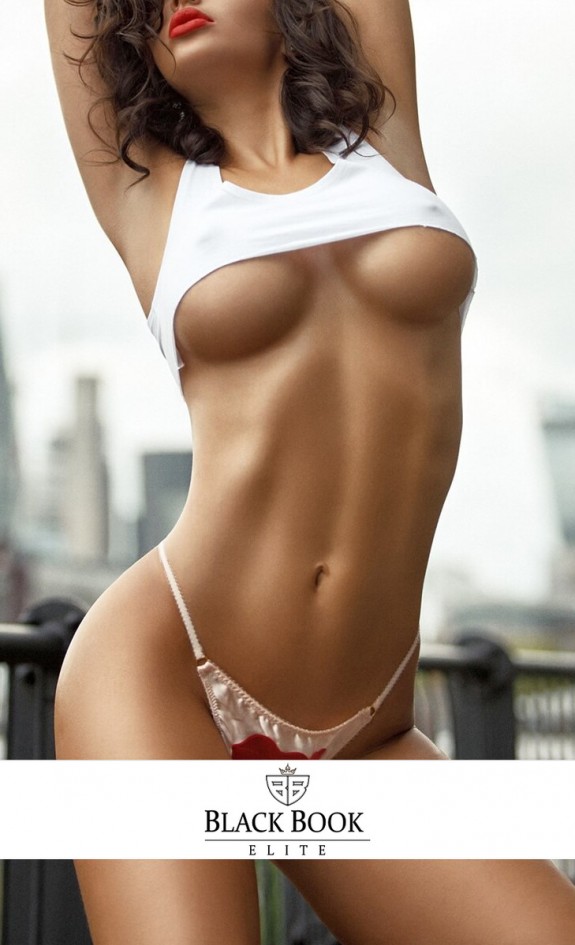 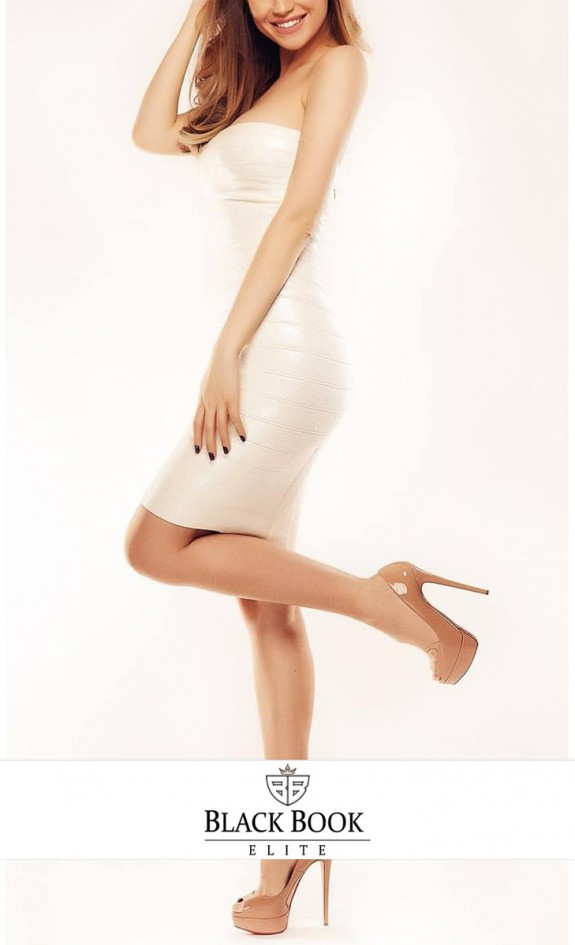 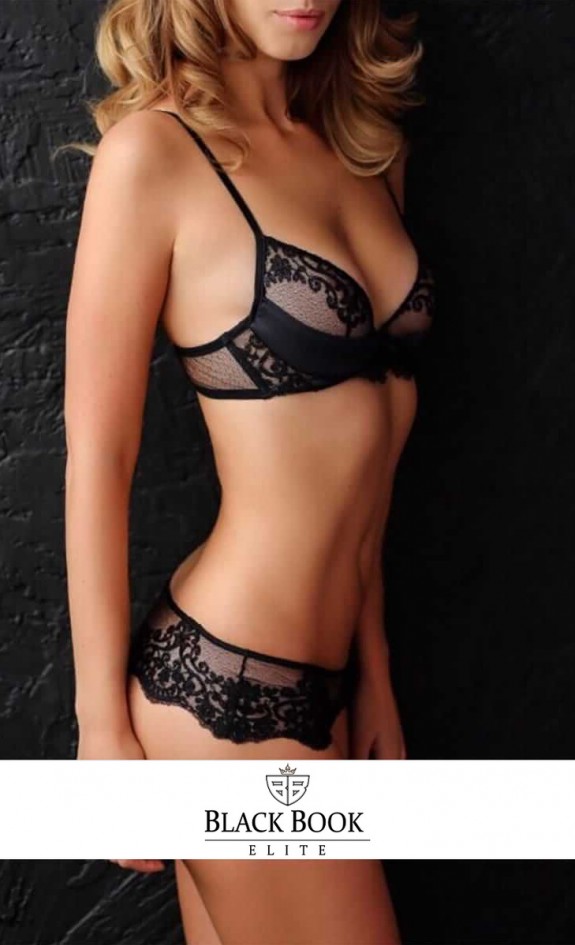 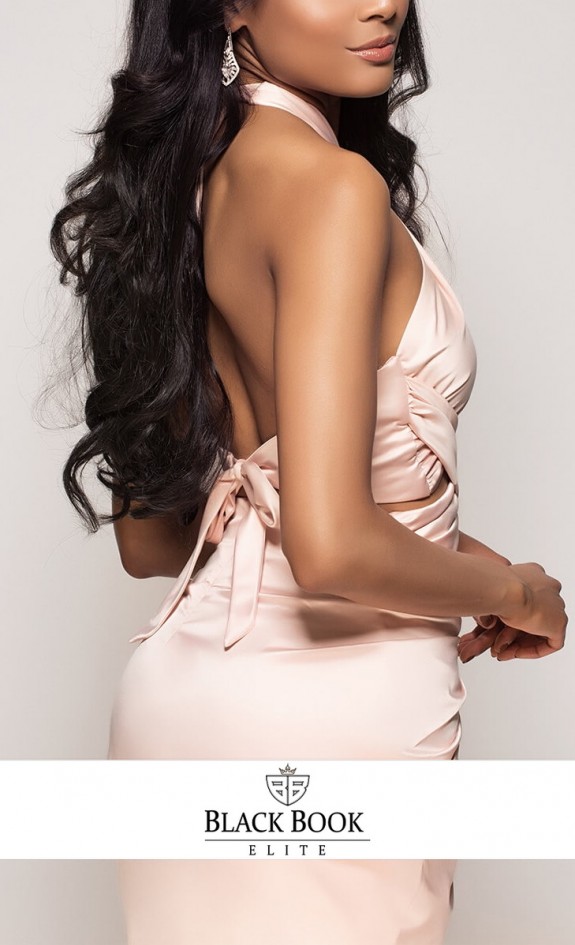 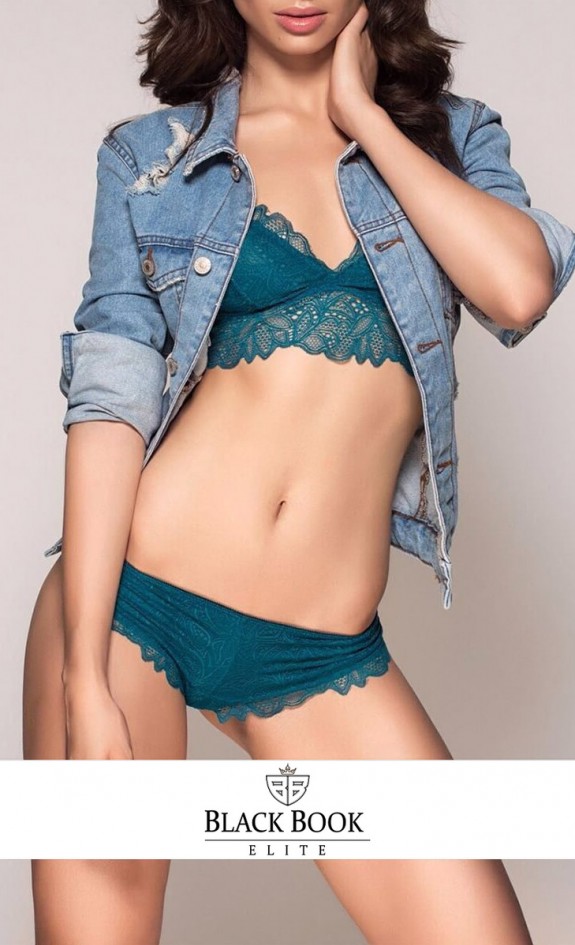